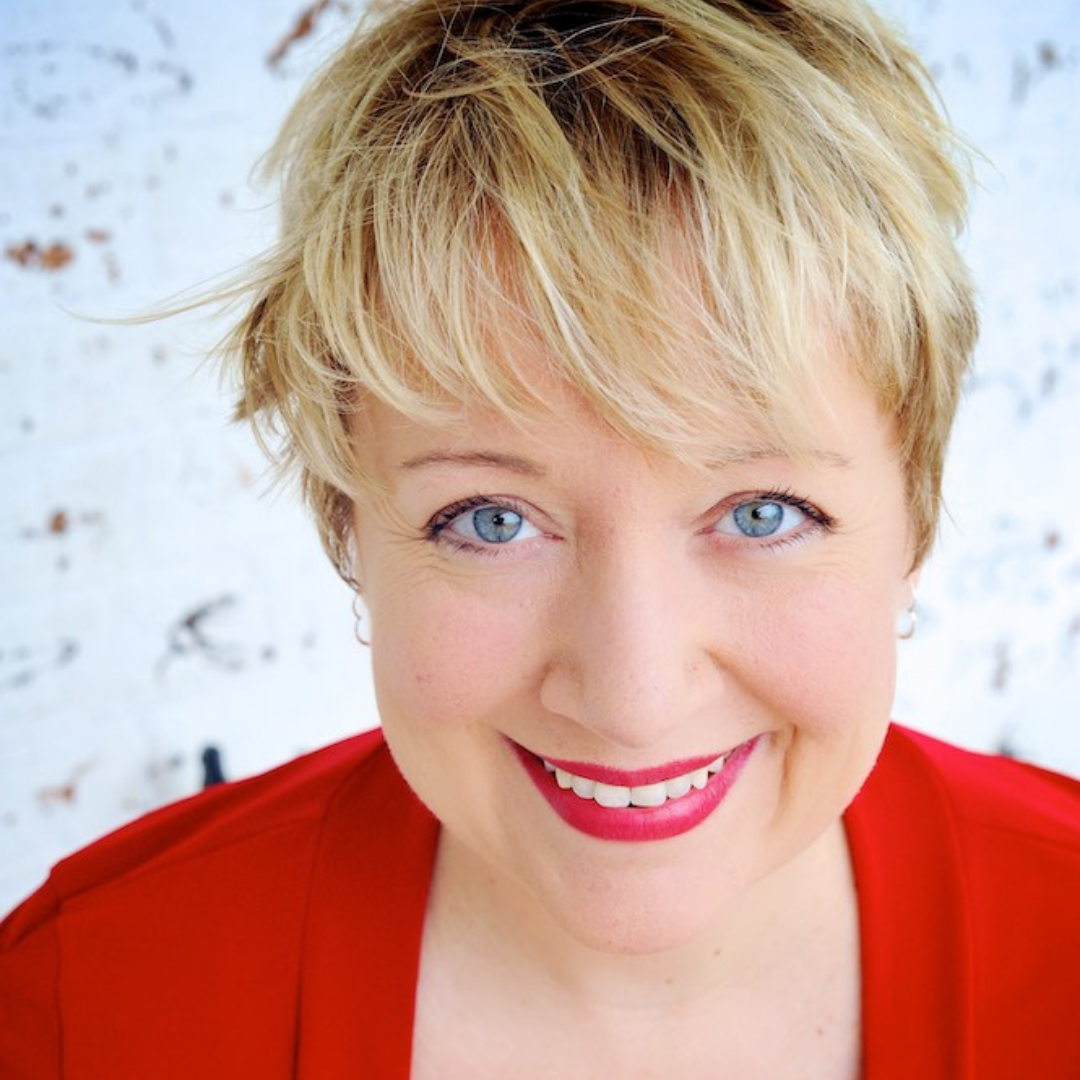 Author Dawn Dugle joined musician/producer/podcast host Steve Azar for “In a Mississippi Minute” on Thursday to talk about writing and the Flamingo Cove book series.

Dawn had always wanted to be a novelist, but some well-meaning people told her – “You’ll never make any money at that.”

So – she became a journalist, and didn’t make any money doing that either!

It took a global pandemic for her to focus on what she really wanted to do – write full time. In 2020, she wrote two Hallmark-style screenplays. In 2021, she launched the Flamingo Cove series with A Hot Flash of Homicide on March 1. The book debuted in the Top 500 on Amazon and continues to garner rave reviews from readers.

A Counterfeit Midlife Crisis was released on May 3.

The third and fourth books in the series are due out this fall.

This website uses cookies to improve your experience while you navigate through the website. Out of these cookies, the cookies that are categorized as necessary are stored on your browser as they are essential for the working of basic functionalities of the website. We also use third-party cookies that help us analyze and understand how you use this website. These cookies will be stored in your browser only with your consent. You also have the option to opt-out of these cookies. But opting out of some of these cookies may have an effect on your browsing experience.
Necessary Always Enabled
Necessary cookies are absolutely essential for the website to function properly. This category only includes cookies that ensures basic functionalities and security features of the website. These cookies do not store any personal information.
Functional
Functional cookies help to perform certain functionalities like sharing the content of the website on social media platforms, collect feedbacks, and other third-party features.
Performance
Performance cookies are used to understand and analyze the key performance indexes of the website which helps in delivering a better user experience for the visitors.
Analytics
Analytical cookies are used to understand how visitors interact with the website. These cookies help provide information on metrics the number of visitors, bounce rate, traffic source, etc.
Advertisement
Advertisement cookies are used to provide visitors with relevant ads and marketing campaigns. These cookies track visitors across websites and collect information to provide customized ads.
Others
Other uncategorized cookies are those that are being analyzed and have not been classified into a category as yet.
SAVE & ACCEPT